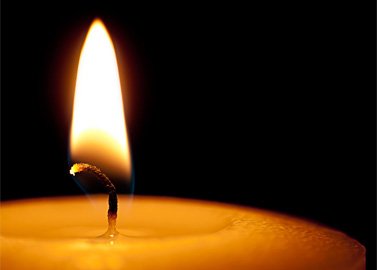 KERR The Festival Director and Committee of the Mid-Ulster Festival of Amateur Drama, Carrickmore, deeply regret the death of its esteemed Chairperson, Eoin and father of our Treasurer, Sadhbh. We offer our sincere sympathy to his wife, Oonagh, son, daughters, brother, sisters and the entire family circle. Sacred Heart of Jesus have mercy on his soul.